Once on This Island:

Nominated for eight 2018 Tony® Awards including Best Musical Revival, Once on This Island tells the universal tale of Ti Moune (2018 Tony Award® nominee Hailey Kilgore), a fearless peasant girl in search of her place in the world, and ready to risk it all for love. Guided by the mighty island gods (played by Tony Award® winner Lea Salonga, Glee’s Alex Newell, American Idol’s Tamyra Gray, and Cats’ Quentin Early Darrington), Ti Moune sets out on a remarkable journey to reunite with the man who has captured her heart.

Join Tony nominees Michael Arden (Director), Dane Laffrey (Set Design) and Clint Ramos (Costume Design) for a discussion on how a script is brought to life, a story visually enhanced on stage, choreography enveloped and supported, moods and emotions evoked seamlessly leading from one scene to the next. Explore the art, craft, mechanics and technology behind the scenes. 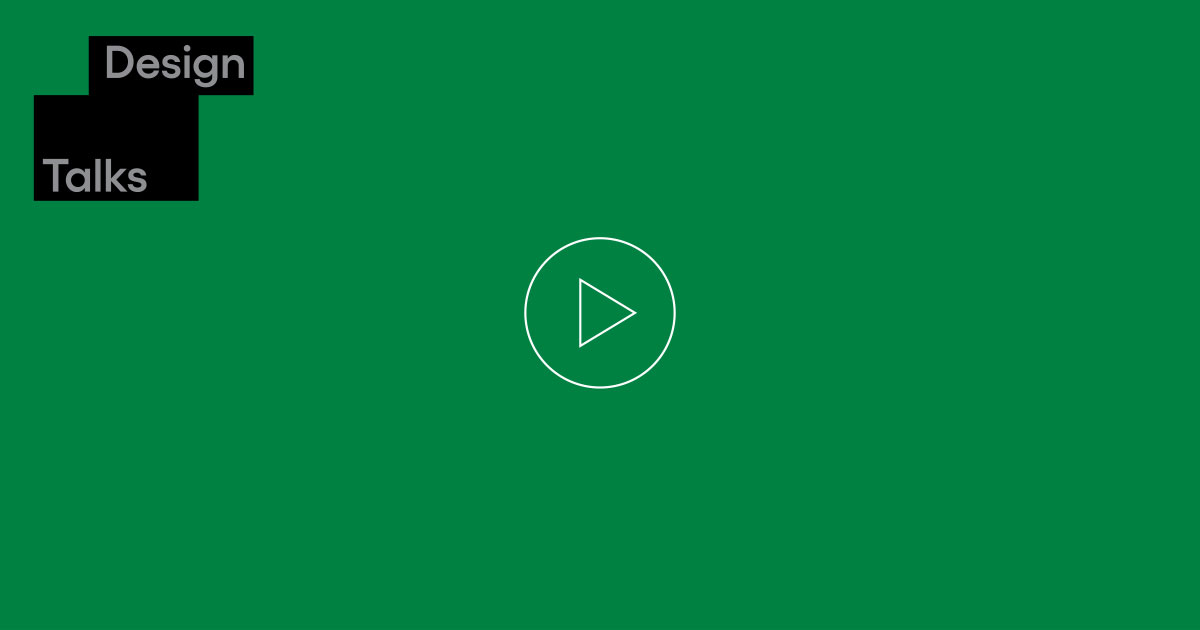 Dane Laffrey
Set Designer, Once on This Island

Clint Ramos
Costume Designer, Once on This Island

Peggy Eisenhauer
Lighting Designer, Once on This Island

Once on This Island: 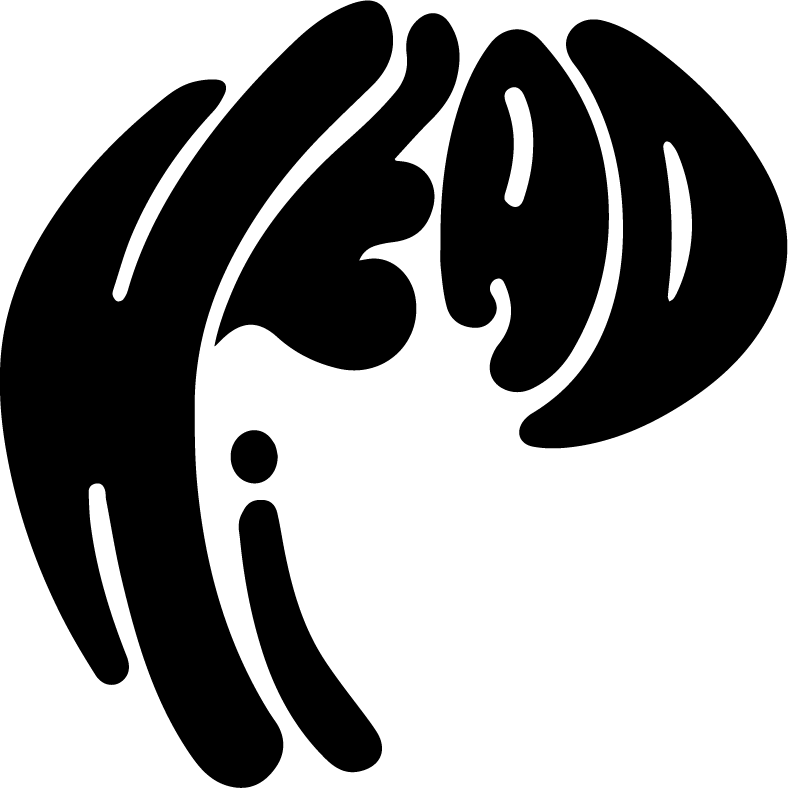 No items found.
Additional Suggested Reading →
About Design Pavilion
Design Pavilion is New York’s premiere public design exhibition. Free and open to all.
Follow us on:
InstallationsTalksMarketStudent ShowcaseAboutPressContact
→ View the 2022 video
↓ Assets Download for Media↓ Download Brochure
In collaboration with