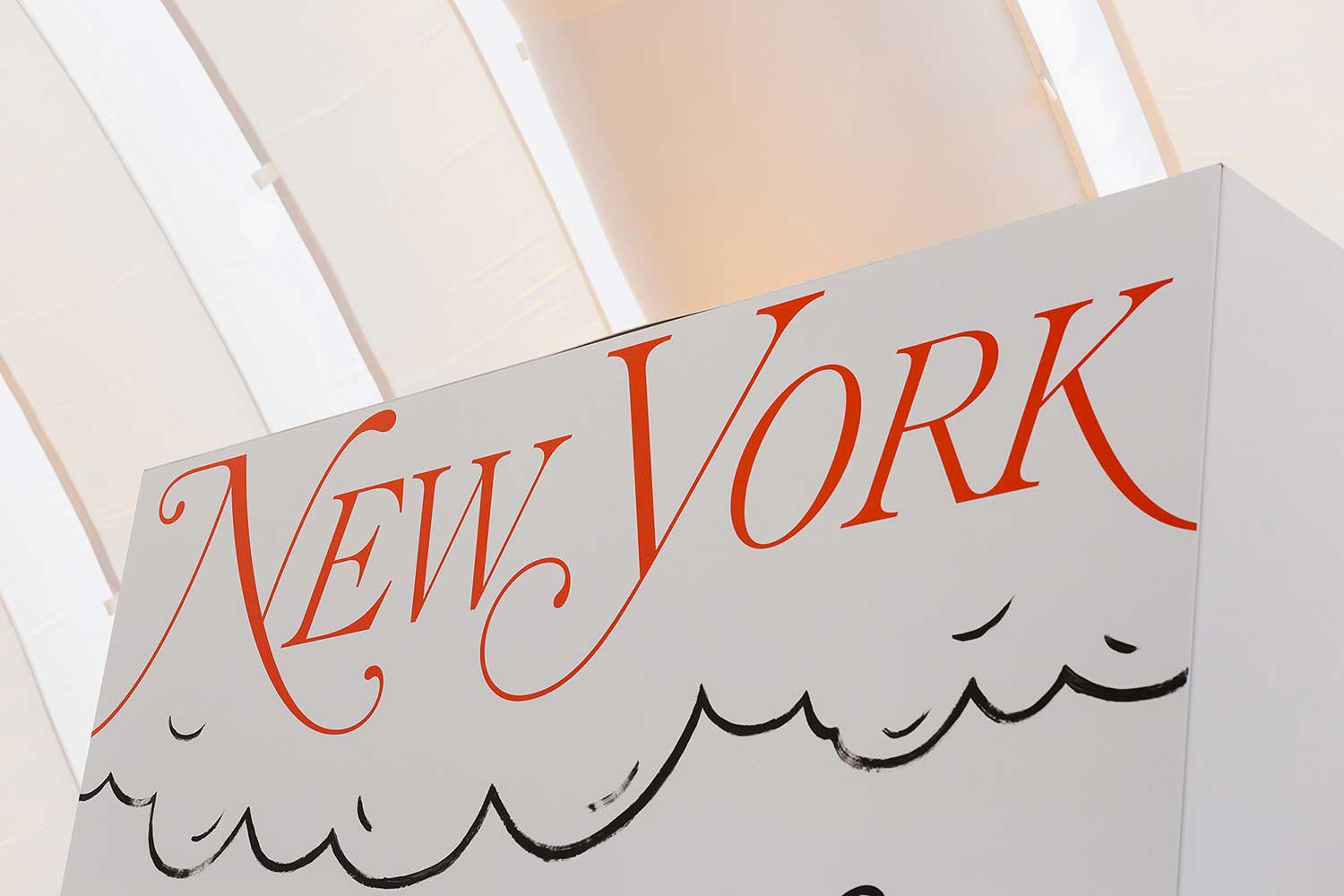 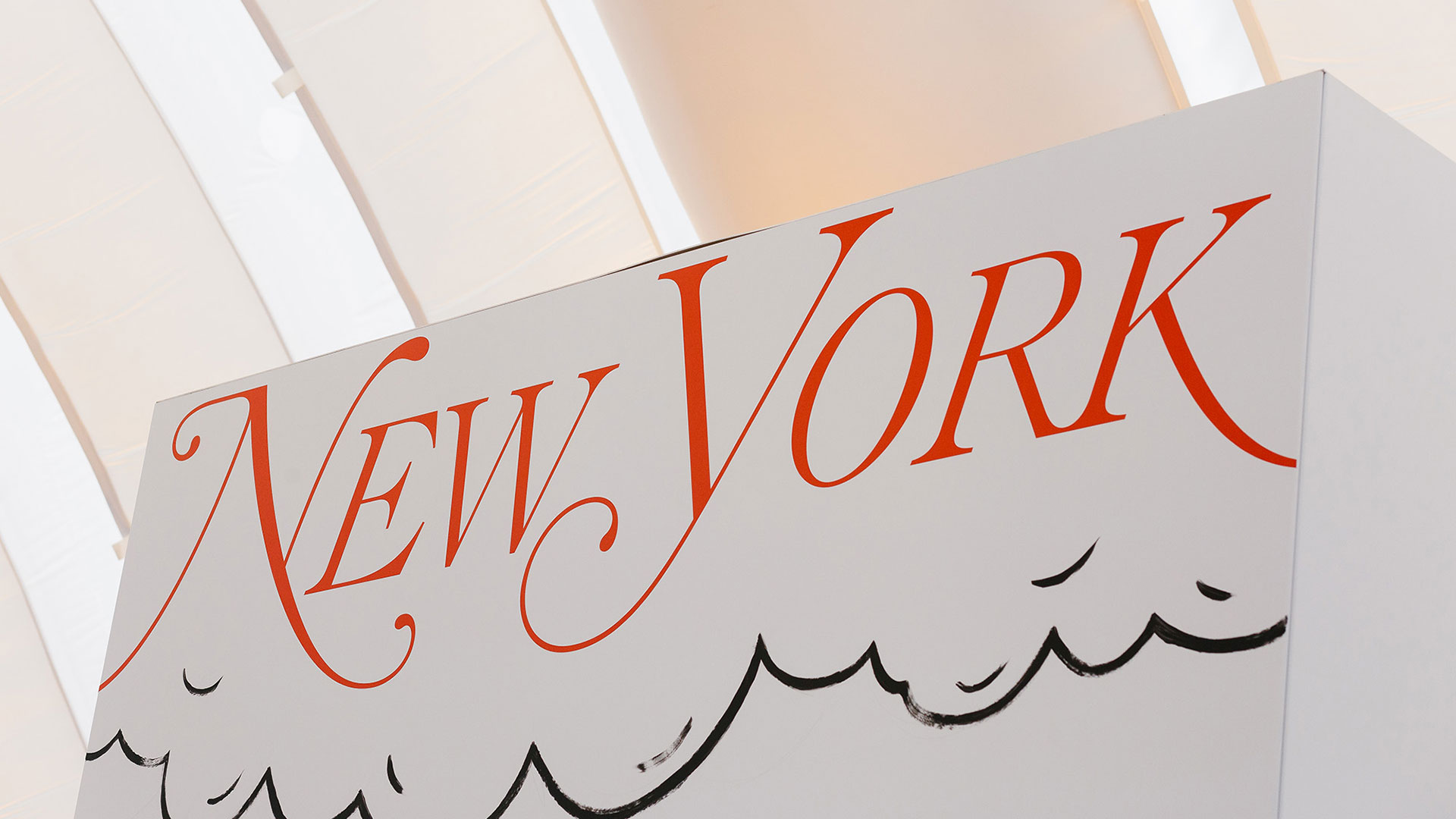 In celebration of New York Magazine’s 50th anniversary, 50 artists were invited to create 50 magazine covers that express what New York City looks like to them right now.

The project began with Alex Katz, who revisited the “Subway Drawings” series he made when studying at Cooper Union in the 1940’s.

New York Magazine presented the illustrator, Joana Avillez, who appeared at Design Pavilion live and created the next work in this series.

No items found.
← BACK
About Design Pavilion
Design Pavilion is New York’s premiere public design exhibition. Free and open to all.
Follow us on:
InstallationsTalksMarketStudent ShowcaseAboutPressContact
→ View the 2022 video
↓ Assets Download for Media↓ Download Brochure
In collaboration with