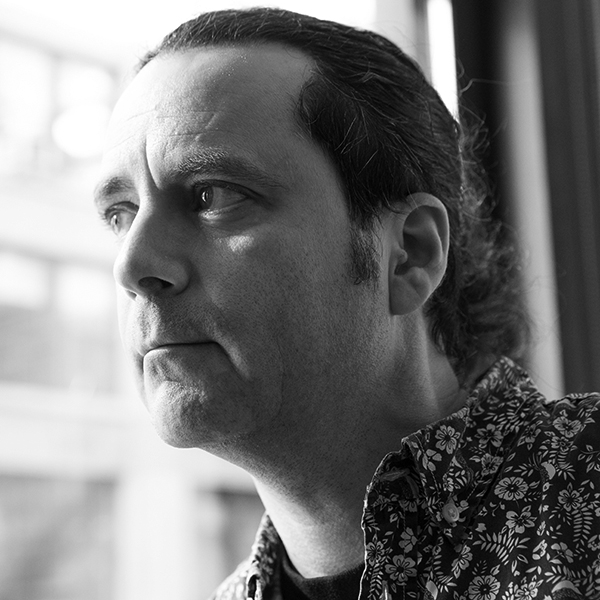 Allan Chochinov is an educator, writer, speaker, and advocate for the power and capacity of design. He is the Founding Chair of the MFA in Products of Design graduate program at the School of Visual Arts in New York City, and a partner of Core77, the design network serving a global community of designers and design enthusiasts since 1995. Allan has moderated and led workshops and symposia at venues from the Aspen Design Conference to the Rockefeller Center at Bellagio, and has been invited to speak on design at organizations from frog Design and SYPartners to the Robert Woods Johnson Foundation and The New York Times. A frequent lecturer and critic, he has spoken at schools including MIT, Yale School of Management, Columbia School of Business, RMIT, IIT, and Carnegie Mellon. Prior to SVA and Core77, his work in product design focused on the medical, surgical, and diagnostic fields (early work focused on HIV/AIDS, and later projects included work for Johnson & Johnson, Oral-B, FedEx, and Herman Miller). He has been named on numerous design and utility patents, and has received awards from The Art Directors Club, The One Club, I.D. Magazine, and Communication Arts. He has also served on the boards of the National AIGA organization, Designers Accord, Design Ignites Change, and NYCxDESIGN.

Making Room for Joy
An Honest Look at Injustice