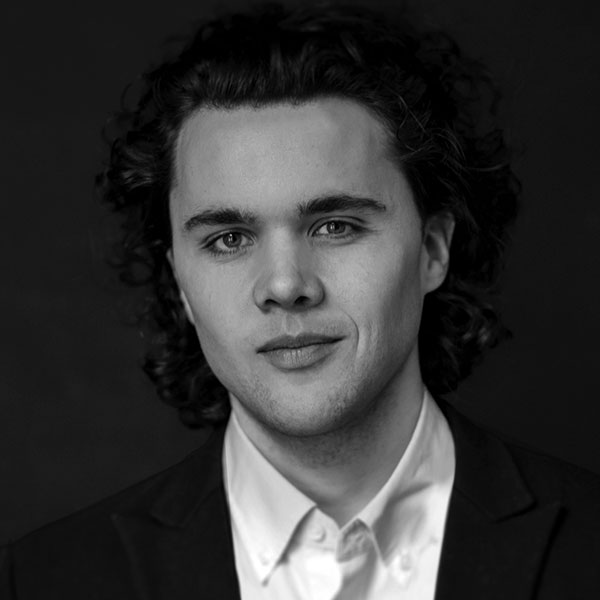 Andreas Tjeldflaat is the founder of Framlab, a New York and Bergen-based design studio, and an adj asst professor at Columbia University. Prior to founding Framlab, Andreas was a project manager at the office of Toshiko Mori. He has previously worked for architecture and design firms in Oslo, Copenhagen, New York City, and Taipei, and held teaching positions at Cornell University, the University of Pennsylvania, and New York Institute of Technology. His work has been featured in publications such as Fast Company and The New York Times, and exhibited at the Center for Architecture and the United Nations Palais des Nations. Andreas holds a BSc Engineering degree from the Technical University of Denmark and a Master of Architecture degree from the University of Pennsylvania.

NORWAY DESIGN: Humanistic Industrial Design
How does the future of design work for humanity in community spaces?