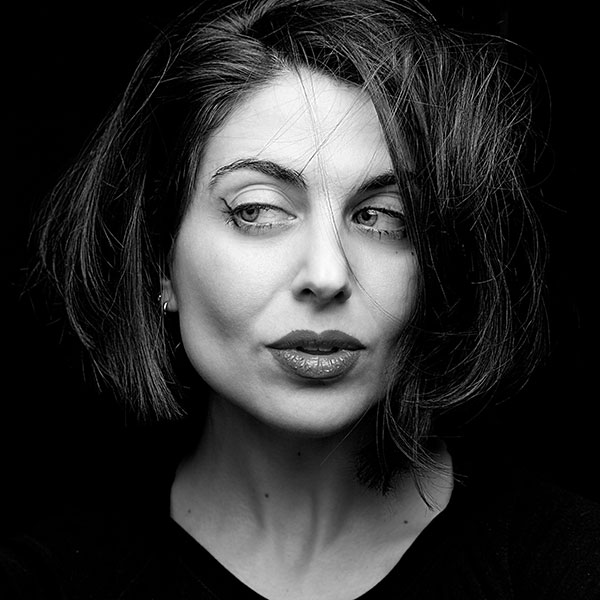 Athena Azevedo is the founding executive director of the International Brazilian Opera Company (IBOC), launching the project in 2014 with the Brazilian Opera debut concerts. In 2018 she was responsible for developing “The Seventh Seal” concert premieres at the Modern Art Museum in Stockholm. Before coming to IBOC, she had worked on development projects with non-profits and arts organizations such as the Berkeley Film Archive and Art Museum, The Mint Museum of SF, Burn Magazine, Vanderbilt Republic and the East Bay Center for Performing Arts.

She is a Graphis Photography Master and also works as the Associate Creative Director and in-house photographer in collaboration with the designers Toshiaki and Hisa Ide at the award-winning branding and graphic design agency, IF Studio. As a creative producer with a background in art exhibits, cinema, and photography, Azevedo has managed projects and produced photo shoots with world-class photojournalists, portrait and fashion photographers such as James Nachtwey, Henry Leutwyler and Walter Chin.

Athena Azevedo received her BA in “Cultural Construction and the Narrative Image” from the University of California, Berkeley and found her passion for Brazilian culture and arts during a year abroad program to Salvador da Bahia and Rio de Janeiro.