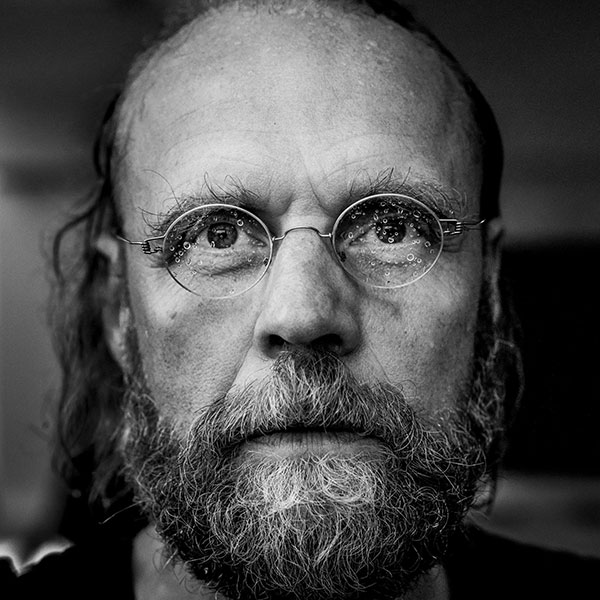 Bengt Gomér is one of Scandinavia’s foremost scenographers, working with opera, theatre, and art projects. He studied the history of art and philosophy at Lund University, and has worked in set and lighting design at theaters throughout Europe since 1990. He made his directorial debut at Sweden’s Dalhalla Opera with Puccini’s Turandot in the summer of 2015, and recently he served as dramaturge for New York–based composer João MacDowell’s new opera, The Seventh Seal, based on Ingmar Bergman’s film of the same name.

Upcoming next season is among other projects, the two world premieres of the opera Bly by Icelandic composer Karólina Eiriksdóttir and Swedish librettist Ann-Sofie Bárány and the opera Luft by Danish composer/ librettist Line Tjørnhøj at the Royal Danish Opera, both projects in collaboration with director Mellika Melouani Melani.