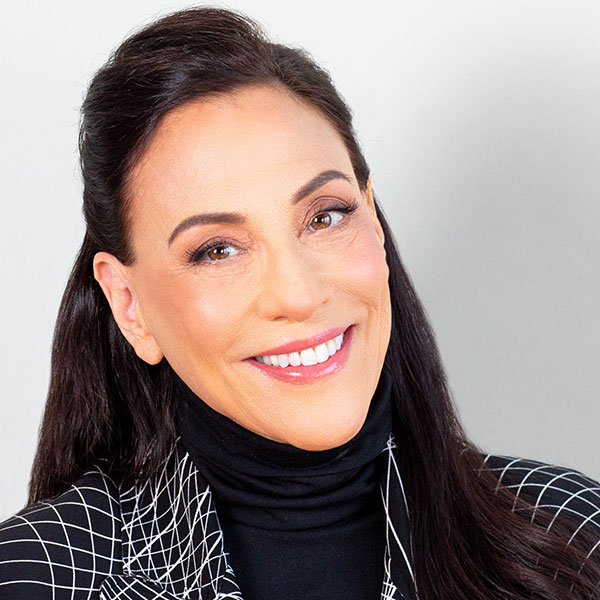 A trained industrial designer, Ilene conceived of and developed world renowned trade shows with proven impact and longevity, providing opportunities for designers and artists alike. Ilene is founding producer of Design Pavilion, New York City’s premiere public design exhibition and cultural event, and Design Talks Now. She helped to spearhead CODAawards, the international award program recognizing the collaboration between art, design and architecture in public space, and serves on CODA’s Board of Advisors. She serves on the board of Directors for NYCxDESIGN and is a founding member of its Steering Committee. As a presenter and judge, Ilene joined the cast of CBS’ New York By Design television series that expanded to be America By Design TV, aired nationwide.

Welcome by Organizers
and Nasdaq: Transitioning into Transparency, Efficiency and Responsibility