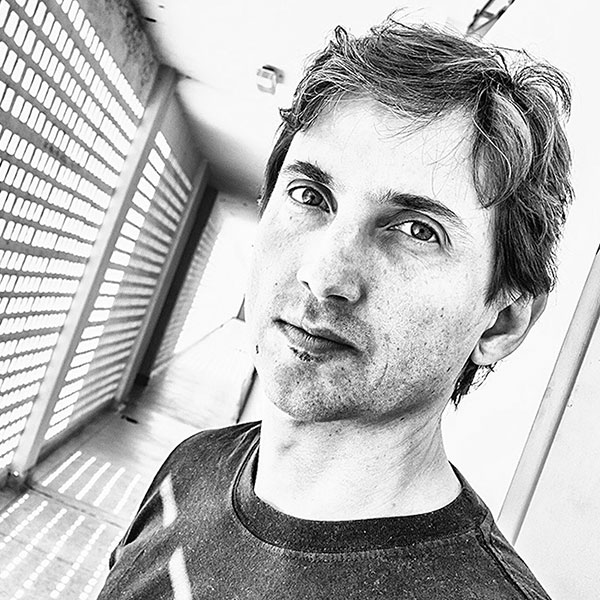 Noted by the Swedish press as "a new thinker in the genre" (Johanna Paulsson, Dagens Nyheter), the Brazilian composer, João MacDowell, has a career that spans from punk to opera. Currently serving as artistic director of the International Brazilian Opera Company - IBOC in NYC, MacDowell had his first Symphony premiered by the National Orchestra of Brasilia and is the author of five operas, including Tamanduá (Boston Metropolitan Opera Award) and The Seventh Seal, based on the iconic film script by Ingmar Bergman.

The composer was awarded two times with Ingmar Bergman Estate Foundation residencies at the home of the director and invited to perform as the closing act for the opening ceremony for the Bergman Centennial in the Fårö church, in 2018. The Seventh Seal opera premiered in 2018, in Stockholm’s Modern Art Museum (Moderna) and in São Paulo, with a 130 piece orchestra and chorus of the Tatuí Conservatory.

Other works by the composer include chamber music, film soundtrack, and songs.