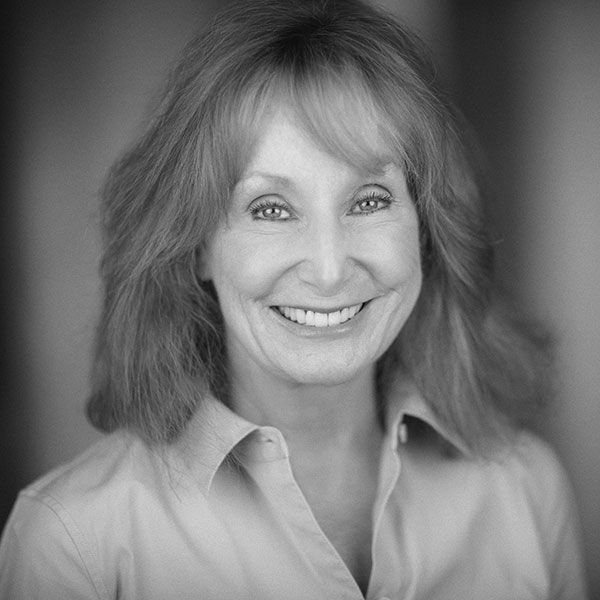 Maria Finitzo is a two-time Peabody Award-winning filmmaker who has won every major broadcast award including most recently the Alfred E duPont Award for her directing on the series HARD-EARNED. Her films have screened in festivals around the world, exploring different realms of storytelling by investigating the important social issues of the day. She is an associate of four-time Oscar nominated Kartemquin Films. Finitzo is also a screenwriter and fiction film director. In 2014, she founded Film Arts Productions, LLC to produce independent fiction films. THOSE LEFT BEHIND, her first feature film, from her original screenplay premiered at festivals throughout the country and is in distribution with Random Media.  Film Arts is also developing Finitzo’s next fiction film, A TASTE OF LIFE, an adaptation of the Passion by Nobel Prize winning author Alice Munro. She recently finished THE DILEMMA OF DESIRE, a feature length documentary that explores female sexual desire and women’s equality.

MANY HATS: Female Voices
The Dilemma of Desire and Gender Politics