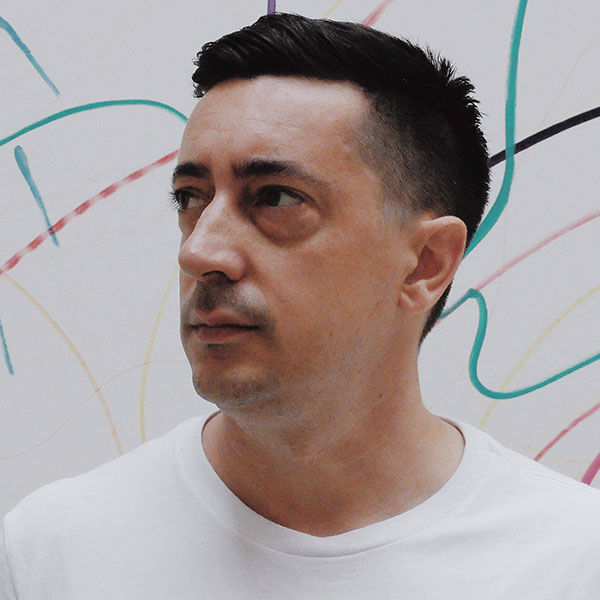 Nicolas S. Roy is the CEO and creative director at Dpt. He has been designing, producing, and directing experiences for emerging platforms for over 15 years. His versatile practice, combining art and technology, has led him to work with institutions such as the National Film Board of Canada, Google, Cirque du Soleil, Ubisoft, France Télévisions, Samsung and Autodesk.

Nicolas is also a speaker and has given talks at SXSW, VR/AR Global Summit, Mutek, the World VR Forum and Unity for Humanity.